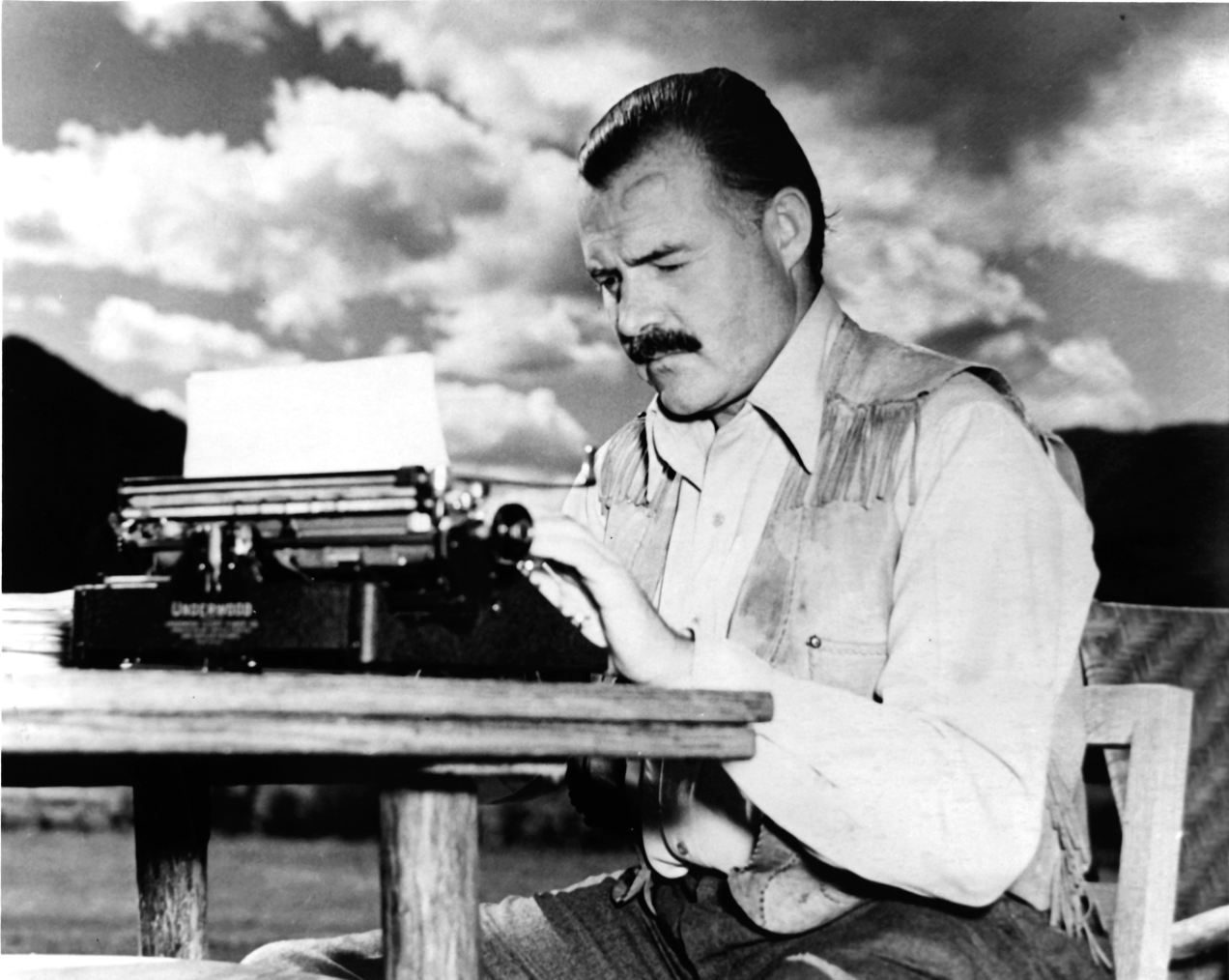 Paris.—“Batouala,” the novel by Rene Maran, a Negro, winner of the Goncourt Academy Prize of 5,000 francs for the best novel of the year by a young writer, is still the center of a swirl of condemnation, indignation and praise.

Maran, who was born in Martinique and educated in France, was bitterly attacked in the Chamber of Deputies the other day as a defamer of France, and biter of the hand that fed him. He has been much censured by certain Frenchmen for his indictment of French imperialism in its effects on the natives of the French colonies. Others have rallied to him and asked the politicians to take the novel as a work of art, except for the preface, which is the only bit of propaganda in the book.

Meanwhile, Rene Maran, black as Sam Langford [the boxer], is ignorant of the storm his book has caused. He is in the French government service in Central Africa, two days’ march from Lake Tchad, and seventy days’ travel from Paris. There are no telegraphs or cables at his post, and he does not even know his book has won the famous Goncourt Prize.

The preface of the novel describes how peaceful communities of 10,000 blacks in the heart of Africa have been reduced to 1,000 inhabitants under the French rule. It is not pleasant and it gives the facts by a man who has seen them, in a plain, unimpassioned statement.

Launched into the novel itself, the reader gets a picture of a native village seen by the big-whited eyes, felt by the pink palms, and the broad, flat, naked feet of the African native himself. You smell the smells of the village, you eat its food, you see the white man as the black man sees him, and after you have lived in the village you die there. That is all there is to the story, but when you have read it, you have seen Batouala, and that makes it a great novel.

It opens with Batouala, the chief of the village, waking up in his hut, roused by the cold of the early morning and the crumbling of the ground under his body where the ants are tunneling. He blows his dead fire into life and sits, hunched over, warming his chilled body and wondering whether he will go back to sleep or get up.

It closes with Batouala, old and with the stiffened joints of his age, cruelly torn by the leopard that his spear-thrust missed, lying on the earth floor of his hut. The village sorcerer has left him alone, there is a younger chief in the village, and Batouala lies there feverish and thirsty, dying, while his mangy dog licks at his wounds. And while he lies there, you feel the thirst and the fever and the rough, moist tongue of the dog.

There will probably be an English translation shortly. To be translated properly, however, there should be another Negro who has lived a life in the country two days’ march from Lake Tchad and who knows English as Rene Maran knows French.