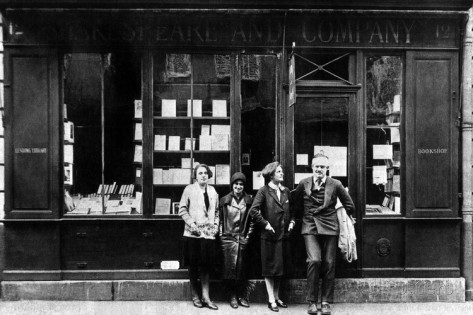 Paris.—Parisian milliners have at last discovered a use for the English sparrow. The sparrow hat has made its appearance on the boulevards and the unpopular little bird has come into its own.

The new hat, of which milliners assure me they are having a big sale, is a brown, mushroom-shaped affair with a girdle of stuffed English sparrows.

The sparrows look as though they were nestling against the band of the hat and there are about fifteen of them to a headpiece.

So far the milliners are pushing the sparrow creation strongly. Still, you never can tell, it took monkey fur a long time to catch on but the only thing that will ever end the monkey-fur rule now is for the monkeys to give out. The peculiar long-furred monkey has to be imported from Africa and South America and is becoming noticeably scarcer. There will not be that trouble with sparrows at any rate.