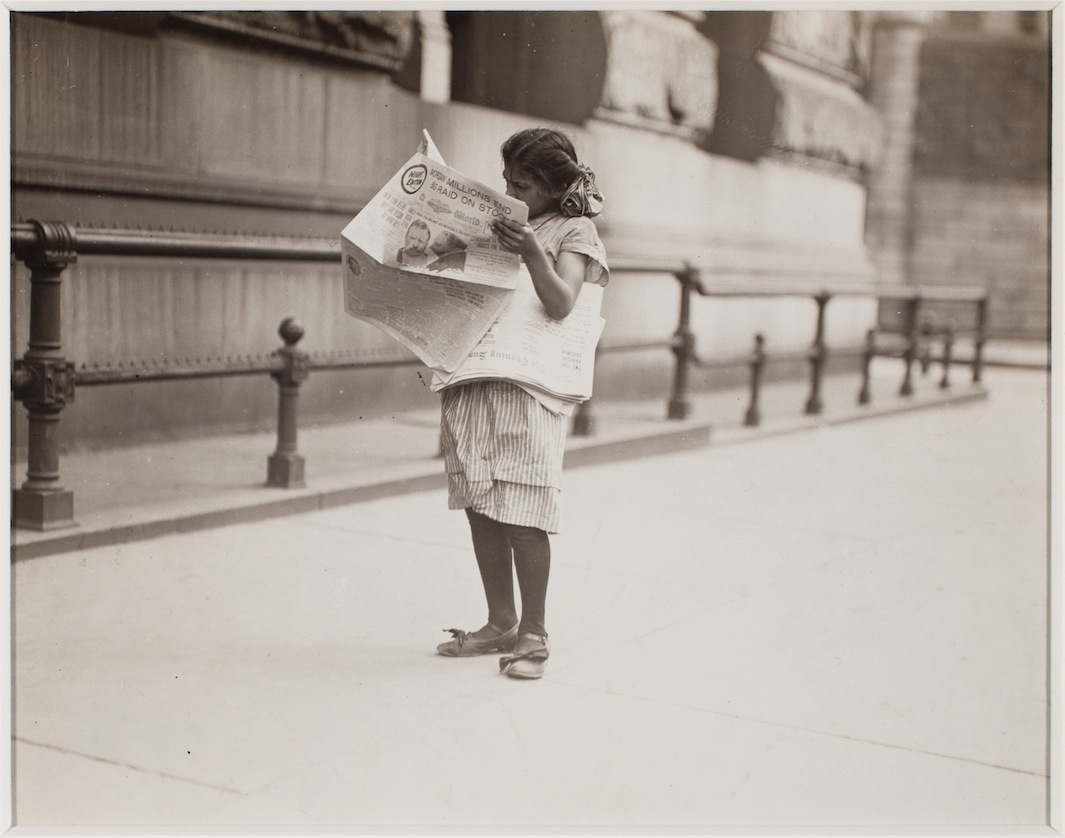 The citizens of Virginia City, propose to send to the Sanitary Commission, the sum of $20,000 in silver bricks. The shipment will be made in solid silver bricks, stamped with an appropriate inscription, and will prove the biggest advertisement for Nevada Territory that ingenious brains have yet conceived. These silver bricks will be curiously examined and commented on by many a man in New York who would forget in fifteen minutes after he heard it, the fact that $20,000 in gold coin or Treasury notes had been sent from the unknown land of Nevada.

Hundreds of building lots have lately been staked off east of town by speculative peg-drivers. We shouldn’t wonder if there was money in these lots. This city would not stop growing should it try. It’s bound to go ahead, and we must have some place to spread.

Mr. Herr Weisnicht has just arrived in Virginia City from the Humboldt mines and regions beyond. He brings with him the head and one foot of the petrified man, lately found in the mountains near Gravelly Ford. A skillful assayer has analyzed a small portion of dirt found under the nail of the great toe and pronounces the man to have been a native of the Kingdom of New Jersey. As a trace of “speculation” is still discernible in the left eye, it is thought the man was on his way to what is now the Washoe mining region for the purpose of locating the Comstock. The remains brought in are to be seen in a neat glass case in the third story of the Library Building, where they have been temporarily placed by Mr. Weisnicht for the inspection of the curious, and where they may be examined by any one who will take the trouble to visit them.

The works of Mark Twain and other American journalists are now freely available at The Archive of American Journalism. Visit our bookstore for single-volume collections–-ideal for research, reference use or casual reading.