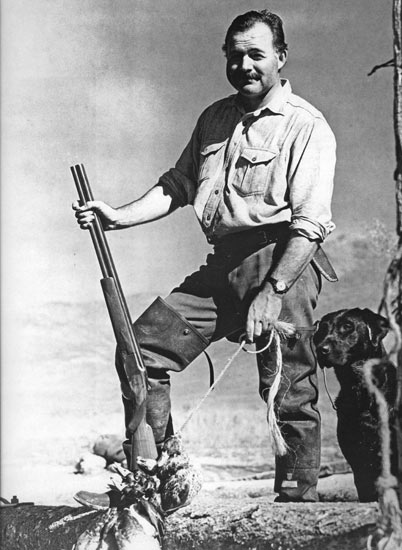 Canadian silver fox ranching has been investigated and studied by the Japanese and United States governments and is rapidly gaining a foothold in those countries. This gives a decided impetus to Dominion fox ranching, says the head of one of the largest fox ranches in Canada.

The United States government report lists the various states where fox raising is practical and ranches have been started in localities as far separated as Idaho and Illinois. Thirty pairs of foxes were sold a few days ago in the states by one Prince Edward Island fox breeder. All were black foxes worth from $800 to $1,400 a pair. A number of fox-raising companies have been formed in Japan and about twenty-five pairs of silver foxes sent there.

Nearly all the silver fox ranches of Canada are in Prince Edward Island. The climate there is ideal for fur producing. The first ranch in Canada was started in 1902, but the industry was undeveloped until 1909, when a well-organized ranch was founded. Silver fox farming as a get-rich scheme seized the public fancy and in 1912 and 1913 there was a flood of fake corporations formed to get the public’s shekels. These companies put the silver fox game into disrepute, but meanwhile the legitimate ranchers were going ahead with their fox breeding. The war killed off the fake companies and the present-day fox ranchers are anything but conductors of stock-floating enterprises. At the apex of the boom as much as $18,000 was paid for a pair of breeding foxes. Now the prices rarely run over $1,500.

At present, however, the foxes are really being bred instead of appearing largely in prospectuses. In Prince Edward Island there are about 400 ranches and there are a half-dozen companies that are incorporated at from a half to a quarter of a million dollars. Silver foxes start as accidents, or casuals, in a litter of red foxes, but they breed true to form. For instance, a red fox may have a silver fox among her cubs, but all the cubs of a silver fox will be silvers. Fox ranchers only kill the poorest foxes for furs. For in spite of the fabulous prices paid for silver fox furs, with the new scope given the fox ranching industry the foxes are worth much more to sell for breeding. Furs are graded according to quality and length of hair and fullness of the brush and are shipped to the St. Louis and London fur markets.

Eggs and milk are the principal articles of diet for the young foxes. The older ones are fed fox biscuits and skimmed milk, apples, rabbits and chickens and inspected horse meat.

One of the big problems of the fox ranchers is to prevent stealing. A few years ago there were organized gangs who ranged over the island and raided the fox ranches. With a fox worth $1,400 as easy to steal as a pullet it was a better business than bank robbing.

Now every ranch has its armed watchman and a pack of bloodhounds. Someone is on guard night and day. In addition, each fox rancher has some system of marking his foxes so that he can positively identify them. These marks are usually branded on the pads of the feet or else the teeth are marked.

An organization of fox ranchers called the Prince Edward Island Fox Breeders’ Association is keeping the pedigrees of all silver foxes and standardizing the breeding. They also look after legislation that will help the ranchers.