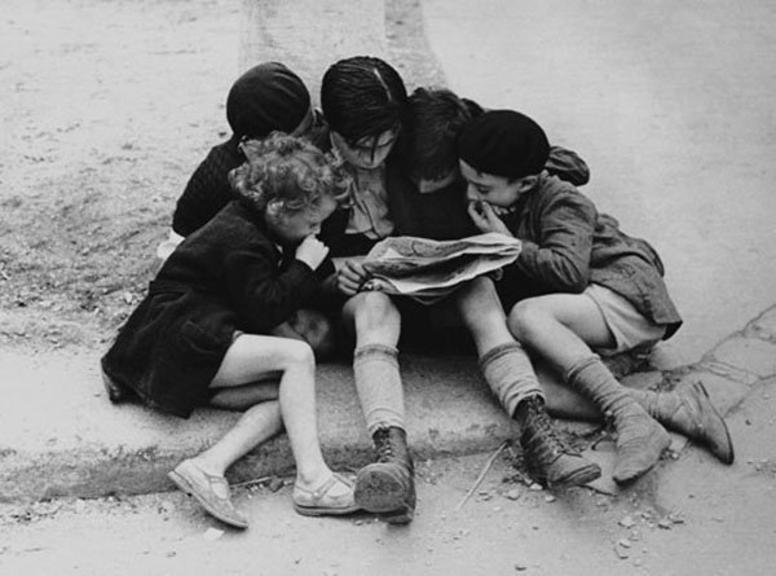 Benevolence is selfishness applied to amelioration. Nobody would do a benevolent action if he knew it would be followed by remorse. George Peabody gets eleven hundred thousand dollars’ worth of satisfaction out of every million he gives away.

Every man is at heart a brute, and the greatest insult you can heap upon any one is to provoke him into displaying his nature. No gentleman ever forgives the man who makes him let out his beast.

The noblest pursuit of man is woman.

Only knaves and fools prate of virtue; the honest call it self-denial, and the wise do not lead the conversation that way.

Faith is the best evidence in the world, it reconciles contradictions and proves impossibilities without other evidence. It is wonderfully developed in the blind.

Before printing your honest opinion of your best friend, engage a lawyer to protect you from a libel suit.

He who undertakes an Account of Idiots in all Ages will find himself committed to the task of compiling all known biographies. Some future publisher will affix a life of the author.

Nature placed man’s brain in his head to get it as far from the ground as possible. This separates it from the other dirt.

Gratitude for favors should be highly prized by the benefactor, inasmuch as it is the only return he is likely to get.

If every malefactor in the church were known by his face it would be necessary to prohibit the secular tongue from crying “stop thief.” Otherwise the fire-alarm bell could not be heard of a pleasant Sunday.

When a man attempts to shake you by both hands, withdraw one and put it on your pocketbook.

There is no sense in crossing the street to avoid meeting a creditor; he’ll always see you first, and you are pretty sure to run upon another who would have missed you.

Among gentlemen the quarrel is used only as a preface to the fight; among others it is an appendix to six volumes.

We never could see the fun of attending a funeral as pall-bearer on a hot day.

Burglars avoid the residence of a lawyer, knowing they will find him awake. Remorse is a better protection than a spring gun.

The most favored heirs place the heaviest stones upon testator’s grave. This keeps him from coming back.

Deceiving a woman is fighting the devil with fire.

To say that you are sorry when a wealthy uncle gets his neck broken is always a lie. If he has left you anything you are delighted to get it; if he has not you think it served him right.

The works of Ambrose Bierce and other American journalists are now freely available at The Archive of American Journalism. Visit our bookstore for single-volume collections–-ideal for research, reference use or casual reading.