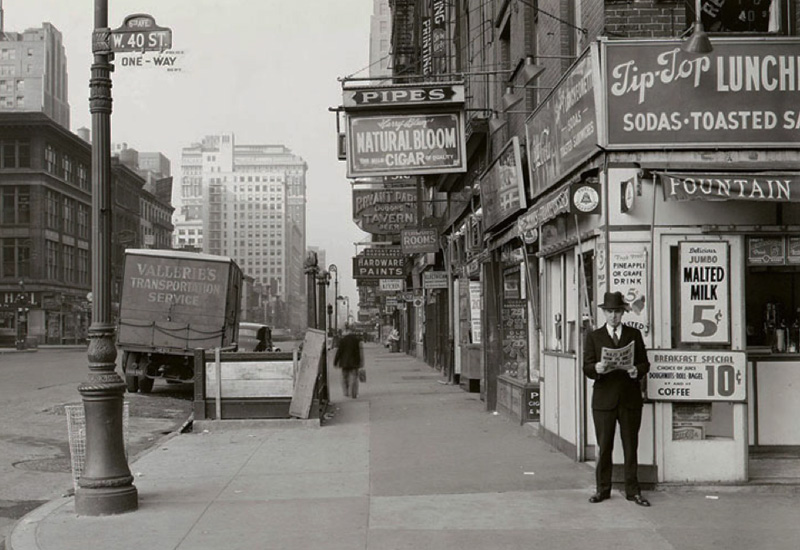 New York. Dec. 22.-[Special.]- Harry Persson, the Swedish gentleman, was subjected to much daubing tonight by Jimmy Maloney of Boston, who drubbed him for ten rounds, smearing his face and flanks with crimson blotches, and finally hung him over the ropes half conscious, as the last bell rang. The decision went to Maloney, who weighted 199-1/2 pounds. Persson’s weight was 200-1/2.

Maloney really won by a knockout, as Persson was finished and swaying on the lower rope, with his head and body outside the ring and his toes dragging on the floor inside the ropes when the fight ended.

In the runner-up to this rousing main event Monte Munn, the Nebraska football player, was hurled for a loss by Knute Hanson of Racine, Wis., this being Munn’s first defeat since he started fighting for something more substantial than a sweater and a flannel letter. Munn was set down for a short count in the third round for his first experience of this sort, and he was generally outpaced and outpasted by a fighter with more experience and a better knowledge of ring tactics. Hanson won the decision after ten rounds.

In the bout between Maloney and the human picture book from Sweden Tex Rickard was bound to squander one of his best heavyweight trade boosters, as Maloney and Persson both had been drawing large business every time they appeared in the cauliflower conservatory. It must have pained Mr. Rickard to see Maloney bouncing the tattooed Scandinavian around the ring, hitting him on his most prominent illustrations and bleeding his nose, because Mr. Persson was by way of being another Luis Firpo. However, the roar that went up for Maloney at the end of the fight indicated that the rehabilitated Boston night watchman had become something of an idol himself.

Maloney is now enjoying what might be termed the life after death as he was hit on his chin of years ago after he had done quite a brisk business up Boston way as a bum-slapper. In those days the Boston promoters would send far and wide for heavyweights and bring them to town to be slapped over by Maloney. Then King Solomon happened along and by sonic unexpected turn of the proceedings Maloney got slapped.

Revived, dusted off and equipped with a new set of green silk ring pants Jimmy has been working rather steadily for Mr. Rickard lately and tonight there were almost 15,000 customers in the garden to watch him go with Persson.

Mr. Maloney began the fight by poking Mr. Persson’s girl friend in the face. Mr. Persson’s girl friend is tattooed across the arch of his wish- bone. This annoyed Mr. Persson and he made a rush at Maloney, who swung under the punches and came up with his right fist swinging in a wagon wheel arc straight against Persson’s chin. At that they spread their feet, lowered their heads and fired away, the soggy smack-smack of the gloves resounding above the hubdub of the ringside.

Maloney’s swing caught Persson on the chin as the Swede came charging at him in the second round and Harry’s knees bent for a moment. But he leaned on Maloney until his head cleared and then went at him again. It must be said for Persson that he does seem to enjoy his quarreling for when he is stung his eyes glare, his jaw shoots out and he whangs away.

Maloney tired after the fourth round and Persson gave him quite a chase to the ninth where Jimmy stiffened again and banged him around some more. The last round was a warm event, with Maloney. tired but still ambitious, hurling his right at Persson s chin. He started Persson swaying half a dozen times but it was not until two seconds before the bell that he finally tucked his right on Persson’s chin and sent him diving half out of the ring.

Munn, like Persson, seemed overmatched in ring experience and strategy. Accustomed to fighting four-rounders. he was hustled into a ten round scrap against a man who has been fighting several years and although Hanson was pretty bad he outclassed Munn and beat him in every round. After the fifth Munn was so weak and winded that his old football trainer would have disowned him. The only reason Hanson did not knock him out was that Hanson was too clumsy to hit an almost stationary and defenseless target.